Has the market fully recovered? 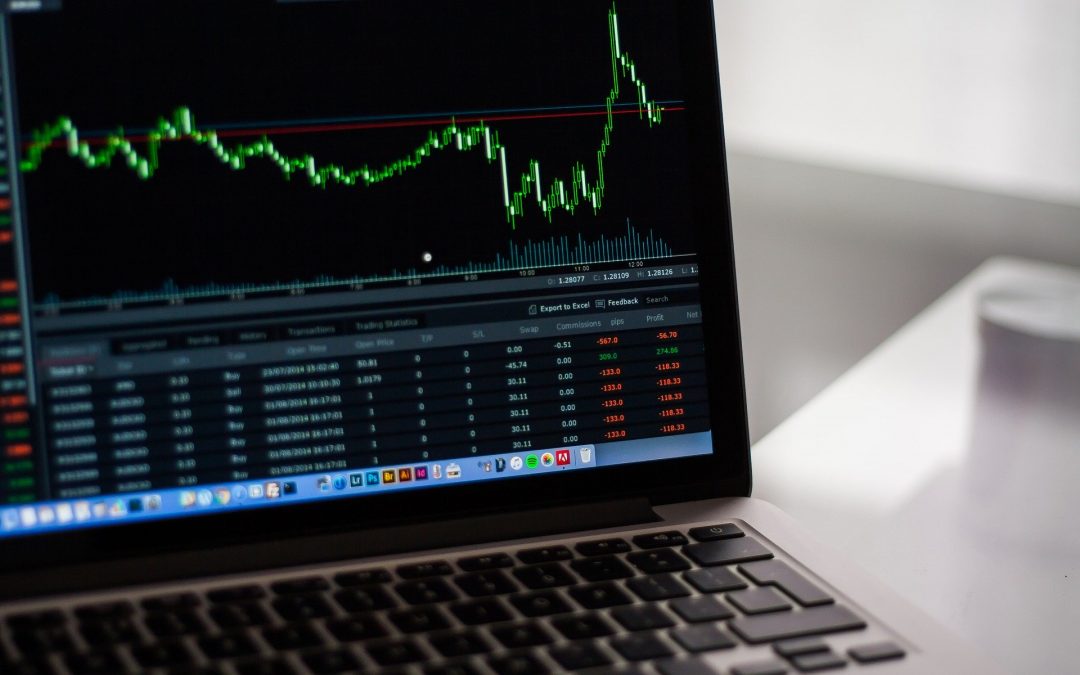 Depending on where you have your money invested you may have noticed that your account balance is close to or maybe even higher than it was before the Coronavirus pandemic closed down he economy in the United States.  Here is a quick look at how a few major benchmarks of the stock market have been performing as of 05/27/2020.

As you can see the S&P 500 is down only single digits on the year, while the Nasdaq 100 is up 8.5% on the year. The Nasdaq 100 tracks the stock price of technology companies and many of these companies have been able to weather the storm of the pandemic and some have even thrived due to the lockdown.  Even with a 29% drop during the bear market in March, the Nasdaq 100 is up over 30% in the past 12 months.  The S&P 500 during this same 12 month time period is up over 9.66% and small cap stocks are down 3.6% during this time.

What has caused this?

As Schwab’s Investment Strategists have put it, the country is “riding the liquidity wave.” The economy seems to have reacted nicely to the federal reserve providing swift and massive action to businesses. The $2.5 Trillion stimulus money that has flooded the market has allowed companies to maintain their businesses throughout the shutdown.

Moving forward we will start to see which companies have been fundamentally sound. The reopening of the economy is happening in states all around the country. The likelihood of another stimulus bill getting passed seems to be a long shot at this point.   Once this liquidity from the PPP loans and stimulus checks runs out we may see the residual affects of the shutdown start to show itself much later on than we had expected.